Political Ads More Profitable Than Ever

As a contentious and historic midterm election ends, television companies made out like bandits in political advertising revenue. Of the reported $8.9 billion that campaigns spent in advertising their candidates, $4.5 billion of that was spent on television advertising according to ad research firm Borrell Associates. Much of the revenue split between Comcast, CBS, Fox, and Disney. Much of the uptick in ad revenue could be seen in Florida and Texas where political races were the most hotly contested. However, TV ads also had to share time with digital ads. How much TV will have of the pie in the coming elections compared to the internet remains to be seen.

Any indication that the cable TV exodus was winding down hit a snag this last quarter as USA Today reported the highest drop off in customers ever for a quarter this week. Between July and September, cable companies saw a 1.1 million deficit in customers as people canceled subscriptions in favor of Hulu and Netflix. While online streaming services have taken major chunks out of classic cable TV providers, the theory was that the bleeding would begin to slow. The numbers now do not back that up.

During an annual profit report for last fiscal year, Bob Iger delivered a massive piece of marketing news when he unveiled the name of Disney’s planned streaming service. Nicknamed “Disneyflix” by those outside of the company, Iger clarified that the new service would be titled “Disney+.” The move shows that Disney is inching closer and closer to complete autonomy of its own properties by launching an exclusive streaming service of their own content. Alongside the traditional Disney properties, Marvel and Lucasfilm properties (which includes the Star Wars franchise) would be included in the packaging, delivering a massive blow to Hulu and Netflix especially whose deal with Marvel Studios for exclusive TV content such as Daredevil has paid off greatly for the service. Some are concerned this inches, Disney, closer towards a monopoly in the entertainment industry. 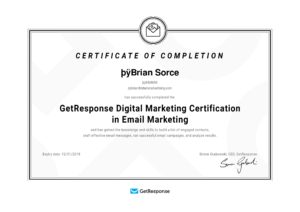 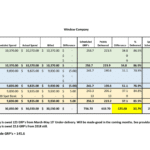 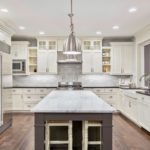