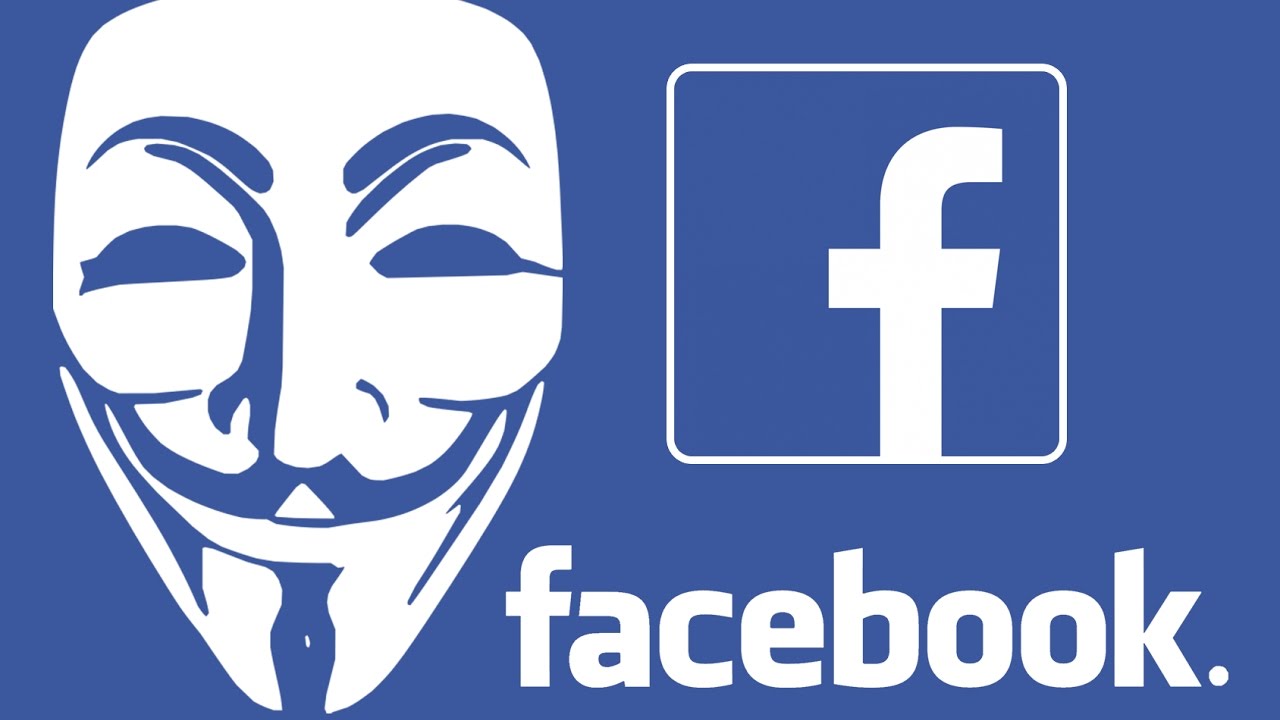 It was a busy week in marketing news as a myriad of new television season kicked off and a host of announcements regarding the upcoming holiday season made the rounds. Here are just a few of the highlights of the week:

On Friday, Facebook put 50 million of its user accounts under an alert as a result of a hacker attack earlier in the week. The popular “view as” tool was removed from the social media site after it was identified as the weakness in the hacking incident, potentially divulging a host of personal information including age, location, and gender datapoints. This is the second time this year that marketing and advertising executives were alerted to potential issues with the site, causing worry that the digital marketing arm of Facebook might lose potential advertising revenue once again.

The advertising news industry is closely following the big week of television premieres that just concluded. With a host of new programs on the docket and the anticipated return of many fan favorites, the big marketing news centers around what shows look to be the big winners of the 2018-2019 television season. Tuesday’s season premiere of “This is Us” made it clear that it will likely continue its impressive rating juggernaut, clearing over ten million viewers. The family drama was also the lead-in to the new NBC medical drama “New Amsterdam”, clocking in at over eight million viewers. ABC had gone all in with the marketing of the new drama “A Million Little Things”, however, the series premiere ratings of barely over five million viewers did not reflect the heavy digital marketing presence and numerous promotional ads.

In an effort to attract more retailers to its site, the social media giant Snapchat is rolling out self-serve shoppable ads to its advertisers. Just in time for the holiday season, this advertising news promises to boost the utility of the Snap ads, making it easier for advertisers and users to connect with one another. Wish.com and eBay have already tested the new shoppable ads with favorable statistics demonstrated in the pilot testing. With 188 million users globally, SnapChat wants to capitalize on its young demographic to drive ad sales and boost revenues while providing an invaluable service to its users.

Dunkin’ Donuts and Dove have partnered together to give busy women the chance to win a year’s supply of coffee and dry shampoo. The promotion was precipitated by National Coffee Day on September 29 and will rely heavily on the use of social media to engage and involve women. Participants are being asked to post pictures of their busy mornings using the hashtags #DoveXDunkin and #DxDSweepstakes. In January, the massive donut chain will officially lose the “donut” part of its name, going officially by Dunkin’.