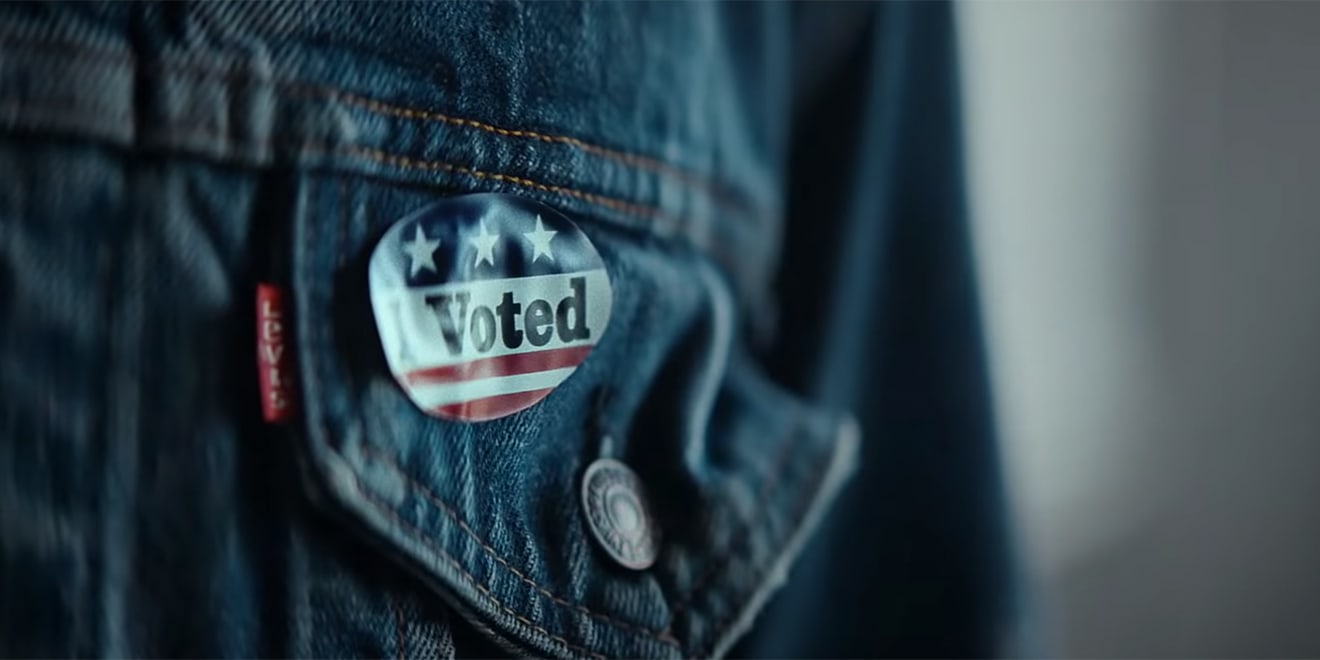 Harnessing the widespread political interest in the upcoming midterm elections and the kick-off of the fall television season are just a few of issues that marketing executives are looking to capitalize on in the coming weeks. Here is a recap of the biggest marketing news and advertising news stories of the week and what to watch for:

LEVI’S PROMOTES THE VOTE: In an attempt to appeal to younger consumers, Levi’s is launching a new television advertising spot aimed at encouraging voters to make their voices heard. Just ahead of National Voter Registration Day on September 25, the denim giant is advertising its plans to host voter registration drives in select retail locations. The company will also sell a limited edition “Vote” t-shirt, encouraging a spirit of inclusivity and engagement for everyone, regardless of their political preferences.

A MILLION LITTLE THINGS GET BIG PUSH: As the fall television season kicks off this week, television advertising executives are racing to get their new shows on the map. Leading the pack in television ad impressions for the week of September 16 was ABC’s family drama “A Million Little Things”. NBC’s new medical drama, “New Amsterdam”, hit the list in second place with the NFL Network’s weekly Thursday football broadcast taking third on the list of ad impressions. With a heavy digital marketing component, the push to drive viewers to check out the new shows is aiming to reach a large cross-section of potential audiences. This advertising news underscores the importance of driving viewers to new programs during critical rating periods.

CHIPOTLE DEBUTS NEW AD: Going back to basics, Chipotle announced its first marketing campaign under new leadership. The “For Real” campaign focuses on the company’s commitment to natural ingredients and real product preparation. The company is also leveraging the power of digital marketing and social media as it rolls a new Instagram account specifically created to promote the new campaign. This marketing news signals a return to Chipotle’s grassroots aim to promote the benefits of its natural food and preparation.

NBC SCORES BIG WITH TIGER WIN: The resurgence of Tiger Woods came with good news for NBC. Woods’ victory in Sunday’s Tour Championship boosted the ratings of NBC by more than 200 percent compared to last year’s coverage of the same golf tournament. Viewership ratings peaked at 7.19 as Woods finished his final round, securing his first major victory in five years.