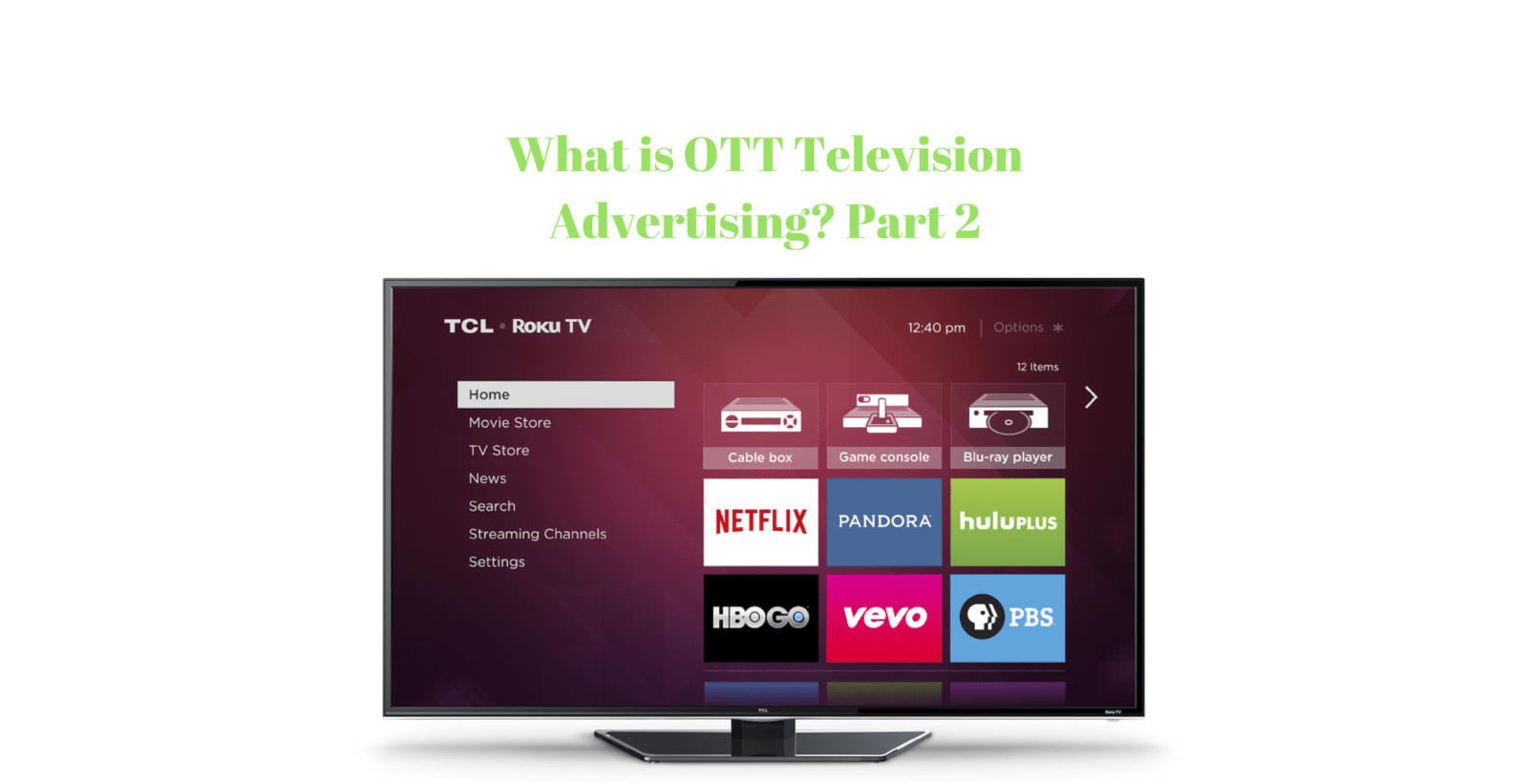 Over-the-top (OTT) is the latest buzzword in the digital video advertising world and is becoming a significant chunk of the homes watching television in Pittsburgh and the United States. The rise of OTT services and the fall of traditional services is creating a major shift in the television advertising world. The question is not should I be advertising to OTT audiences, but the question is how much of my ad dollars should I spend on OTT and how much should I pay. Recent reviews of the major media companies that offer an OTT product has shown the cost to far exceed the cost of advertising on traditional cable or broadcast TV advertising. But the geographic and demographic targeting capabilities do present an attractive ability to eliminate wasted exposure, which could possibly result in higher consumer response and more sales for advertisers.

The Rise of OTT

Over the years cable and satellite television providers have lost large amounts of subscribers. A recent USA Today article presented some alarming numbers for traditional television providers. 1.1 million homes cut the cord during the July to September 2018 period. That is the largest ever quarterly loss for cable and satellite companies. So where are all these subscribers going? Hulu, Netflix, Sling TV, DirectTV Now and other over-the-top (OTT) pay-TV providers. The low cost and ease of use of these new products are attracting those who are fed up with the exorbitant and rising costs of traditional television services. According to ComScore, one of the largest media research firms in the United States, in April 2018, 59.5 million U.S. homes used an OTT service. OTT has grown over 17% year-over-year and 80% of U.S. homes have at least one OTT capable device.

Home Improvement Company? Any business that is buying TV advertising?

How to watch OTT

The ability to quickly and easily subscribe to non-traditional pay TV services makes this even more attractive. You can subscribe to Hulu, SlingTV, DirectTV Now or YouTubeTV and be watching in minutes. The technical term for these services is Virtual Multichannel Video Programming Distributor (vMVPD). The simple definition of vMVPD is a service that provides multiple television channels through the internet. vMVPD’s allow you to watch TV on a connected TV, laptop, tablet or mobile device. To watch on a connected TV, you have to have a Chromecast, Roku, AppleTV or similar device. You simply connect the device to your TV and use the built-in app to stream your content or stream the content from your phone to your TV to watch.

How to advertise to OTT audiences

Some of the largest media companies have either built a demand-side-platform (DSP), acquired an OTT access platform or partner with companies that give them access to the publisher’s inventory. Most if not all cable or broadcast TV companies offer an OTT product, but there are however some important metrics to consider before choosing an OTT product. OTT viewers watch content through tablets, laptops, smartphones or connected TV. The largest possible display or your ad and the method that matches traditional TV is the connected TV method, so naturally, the desire should be to have a large percentage of the impressions delivered on the big screen. Demand that 80% or more of your impressions be served on a connected TV. Most companies provide real-time reporting and can show you the percentage of delivery of impressions by a device. Another important metric is the ad completion rate. Although viewers cannot skip over these advertisements, they can choose to change the channel during the commercial or turn off their device. Demand a completion rate of 95% or better to ensure that you get what you pay for. The standard delivery percentage for gross rating points, when conducting a post for broadcast and cable TV buys is 90%, but if you are a good negotiator you can get 95%. This is the standard for traditional TV buys so it should be the same for OTT.

What is markedly different about OTT content is that it is full episodes of TV shows or full movies also known as Full Episode Player (FEP). Other online video content is typically 30-seconds to 5-minute content and can be skipped which is classified as pre-roll, mid-roll or post-roll video. These short online videos come with a low engagement rate and a less interested audience. Furthermore, the quality of this content is an issue. YouTube and online video ads have been under constant scrutiny for fraud and viewability issues. YouTube also has been in the news for running ads alongside racially sensitive content, which has led many brands to boycott YouTube advertising inventory. OTT ad inventory provides premium quality content where your ad will be featured alongside some of America’s best publishers and TV networks. The ads are unskippable and come with higher completion rates and more engaged audiences. The reason this inventory is quality is that media companies own television networks or have direct partnerships with some of the top-tier TV networks and channels. This gives them a “first look” at premium FEP content and an advantage in the digital video advertising space.

Not sure if OTT television advertising is right for your business? Contact me at 724-359-145 for a free consultation concerning your TV buying and how we can help you get results. 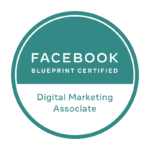